Powered by Blogger.
We've all been there. A knife slips, a boiling pot overflows... Kitchen mishaps happen. No one's perfect. Even Food Network superstar Giada De Laurentiis slipped up and accidentally sliced her finger on live TV once. Alton Brown took the opportunity to make a joke, claiming part of her finger was found in the stuffing. Or at least I'm hoping it was a joke. Eeeeyuck!

Cuts and burns are often the most common injuries to occur in the kitchen. With some mindful practices you can reduce the risk or even prevent them all together! 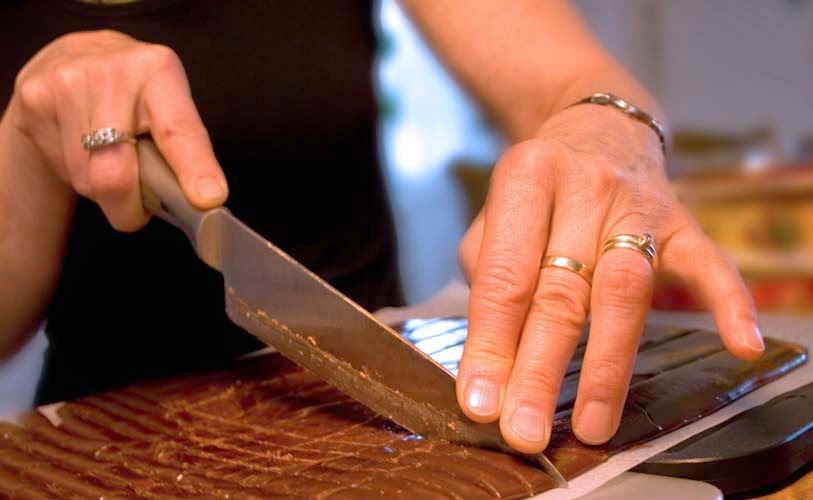 1.) Always cut away from yourself.

Always cut in a direction away from your body. Doing this simple practice in itself will drastically reduce the chances of injuring yourself. Having a knife pointed in your direction is rarely a good thing. Better safe than sorry, right?

This may sound counter intuitive, but working with sharp knives requires less work to cut, slice and dice. A sharp knife is less likely to slip than a dull one. Use knife sharpeners every once in a while to keep your knives in tip-top condition. And pay attention when you're cutting, of course — you've got a sharp knife in your hands!

Take care to store your knives properly. Keep them in a protective sleeve or a knife block as opposed to a drawer. Never leave knives laying around or hidden underneath other objects. Respect your knives because if you don't, they can and will cause damage.

Use the right kind of knife and cutting technique for whatever you're cutting. If you're chopping or mincing something into small pieces, a rough chopping technique will work nicely. Hold the handle of the knife in one hand and place your other hand on the top of the knife for leverage, rocking the knife back and forth while chopping.

If the task will allow, use scissors instead of a knife. Of course they come in handy when opening packaged items but they can even be used to trim and slice meats! Take bacon for example. Notoriously slippery and hard to chop with a knife — but with scissors, you can slice it in seconds. Scissors are also good for trimming the fat off of various cuts of meat like chicken and steak. 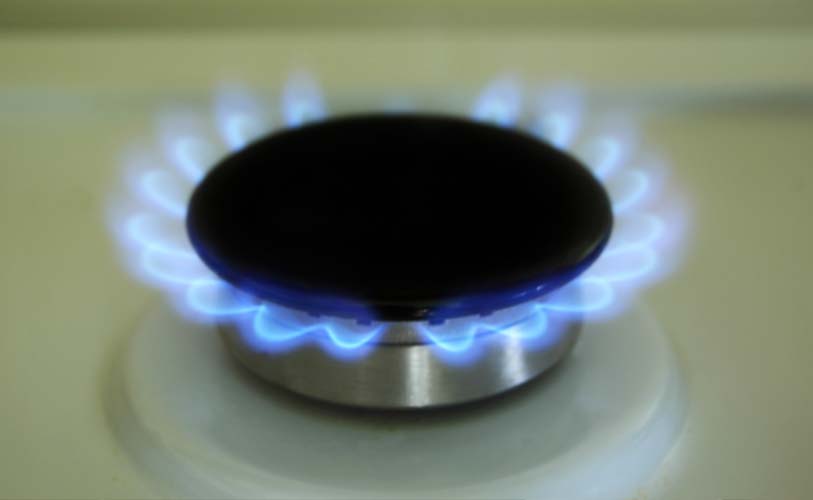 Silicon oven mitts in particular are great for when you're using the grill. Some oven mitts even have individual finger holes, making it easier to use your hands to their full potential. Always use an oven mitt when taking things out of the oven, putting them in or handling potentially hot pots, pans, and lids. Wearing long sleeves and/or an apron can also give your skin an extra layer of protection.

When you remove the lid of a pot or pan, be aware that you might get splattered. Stand as far away as you can from it. Scalding liquid splatters can do serious damage to your skin... Use a splatter guard so you won't get hit while cooking. Splatter guards allow the steam to escape, releasing pressure while simultaneously blocking projectile liquids.

Look in all directions before opening your oven or handling and transferring anything hot. Unless you have eyes on the back of your head, you never know when someone might be standing near you. Not being aware of your surroundings, you can potentially bump into them, trip or spill hot food all over them or yourself.

Keep the handles on stove top pots and pans turned inward to reduce the risk of bumping and spilling their contents. This goes for spoons and other utensils as well. This simple task will become second nature and will greatly reduce risk of accidents!

Pour hot liquids over the sink, so if it does spill, at least you won't have to clean it up! Once again, wear an oven mitt while handling your container and stand back, avoiding any steam.

Have you had any kitchen mishaps happen in the past? Tell me about them.