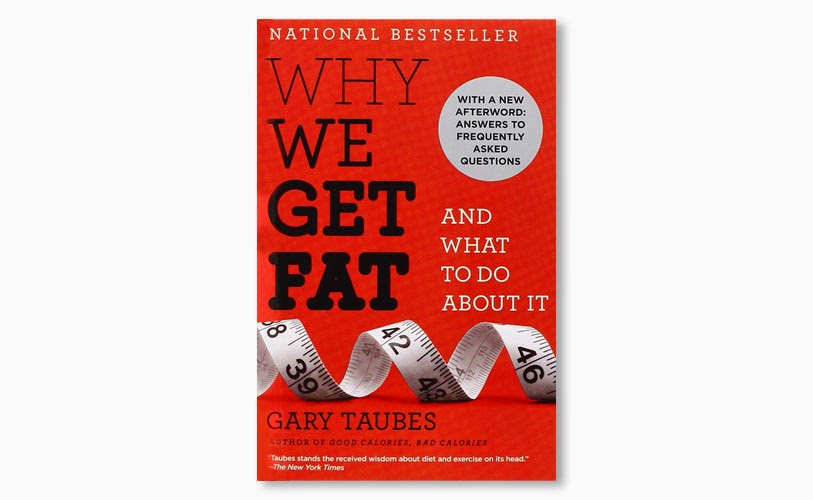 So I just read this book, "Why We Get Fat And What To Do About It". The cover of the book is kinda cool, how the word "FAT" is all extrabold. Haha, I get it. Fat is fat. Ok, enough of that. It was a good read, for sure!

Speaking of what makes us fat, let's talk fast food.

Even though I don't really eat fast food, I can't help but love the whole world of fast food design and branding. It's such a huge part of American culture ('Murrica!) that it's been embedded into our minds since childhood (at least my generation).

This year we saw a lot of re-branding campaigns all over the place. Some good, some bad, and some just plain ugly.

Here Are a Few Highlights:

ARBY'S ABOMINATION OF A LOGO 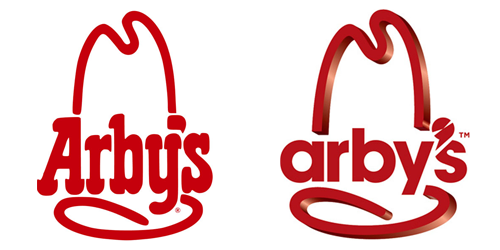 I don't know who was in charge of this redesign. First off, they didn't really change the logo all that much... just added tacky 3D effects, gradients, and a font that makes me think of sneakers.

What really confuses me is what they did with that apostrophe. Do you see how it has little shards taken out of it? Apparently this punctuation mark is supposed to represent a meat slicer. You know, because Arby's prides themselves in their freshly sliced meat. Too bad no one is going to make that association.

The old logo had character with its old fashioned font. It was simple. It did it's job. The new one seems to just be a failed attempt at being "modern". I disapprove. Moving on... 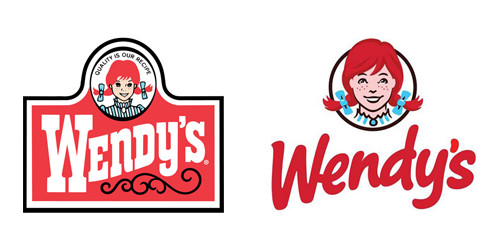 Wendy's is another restaurant that got an updated logo in 2013. In this case, I actually like the new version better. It really looks like it got a fresher look!

The new logo looks modern and is more versatile than the old version. Dare I say, it even looks cuter in a way (look at those pig tails and freckles!) Although the new logo is clearly different, they also don't stray too far from their existing brand features with Wendy herself, the characteristic red and blue colors and the curved angle in the title.

Random Fact: the Wendy's near near me has a lounge complete with flat-screen TVs and a fireplace. I'm not kidding. It's like a club in there. (If anyone is curious or doesn't believe me, this is the one I'm referring to.) Talk about classy. Good Job, Wendys. 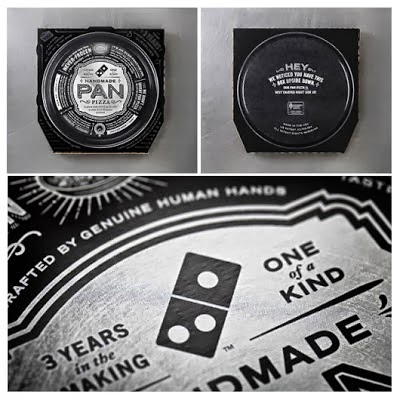 So Domino's did a whole brand re-haul this past year without even changing their logo. They started a campaign of real honesty.

See, they kept on getting complaints about how their pizzas sucked, so they decided, "Hey! Let's change the recipe and be honest that they used to suck, but now they (hopefully) don't!" I have to say, it probably got a few people curious enough to try it again and see if they liked the new version better. It maybe even converted a few people.

The most awesome thing about their whole re-branding process was this new pizza box packaging they came out with. I mean, just look at it. It's beautiful. Black and white with little subtle textures, really nice typography and an overall artisan feeling really helps drive the design home.

With a package like that, you might even believe there's a fat Italian guy with a handlebar mustache carefully crafting your pizza in the back kitchen, tossing it in the air and giving it his "special touch" before it's delivered to you. Or not.

What do you think about fast food restaurants and their branding practices?